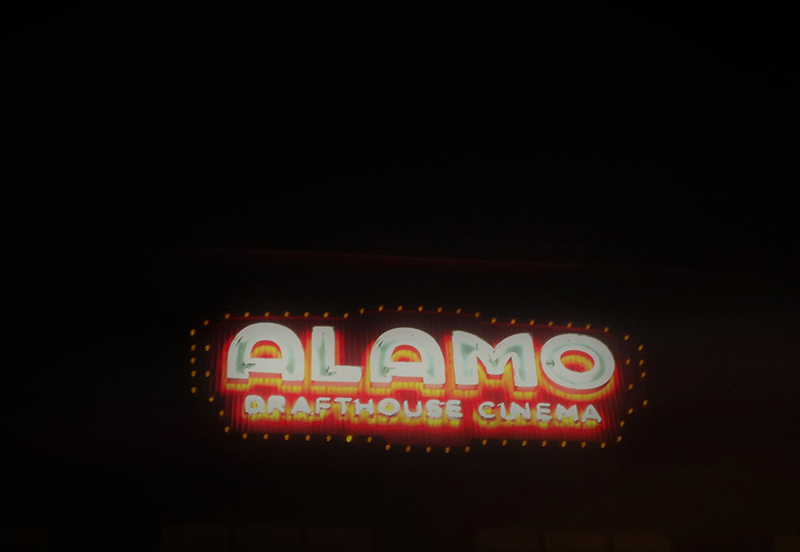 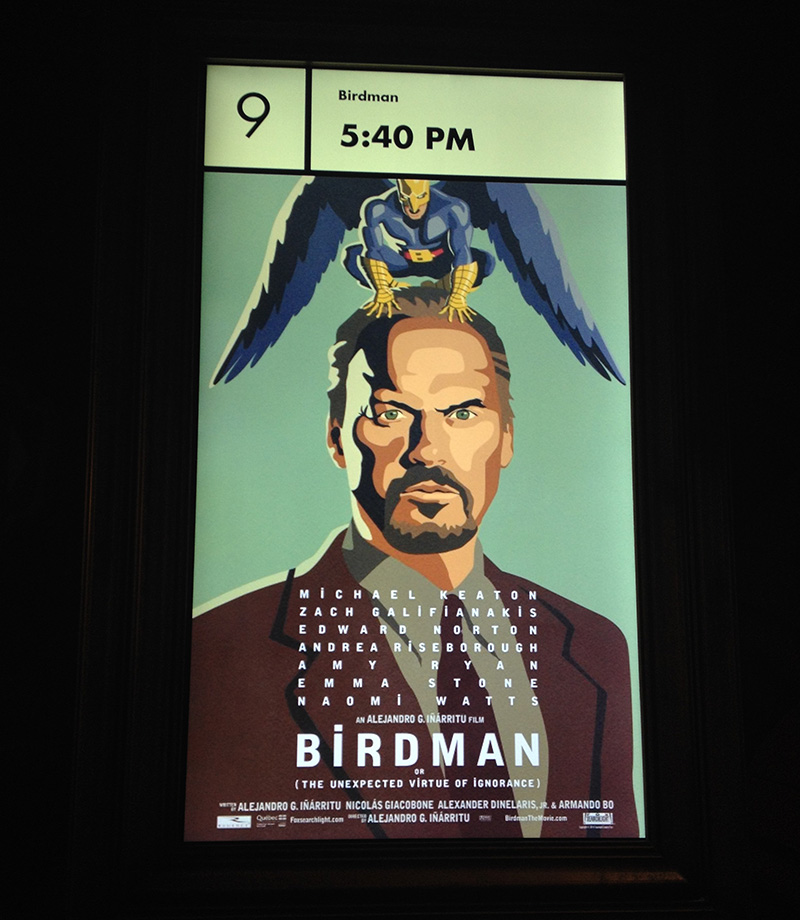 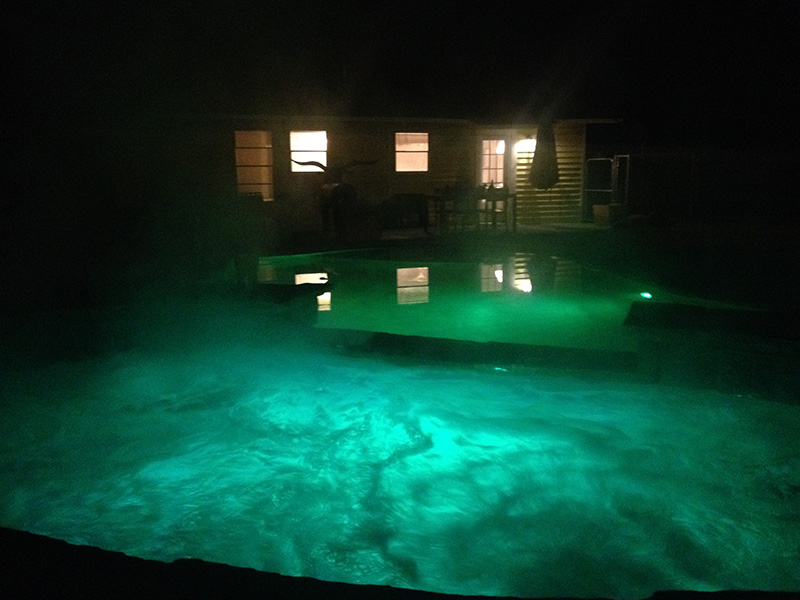 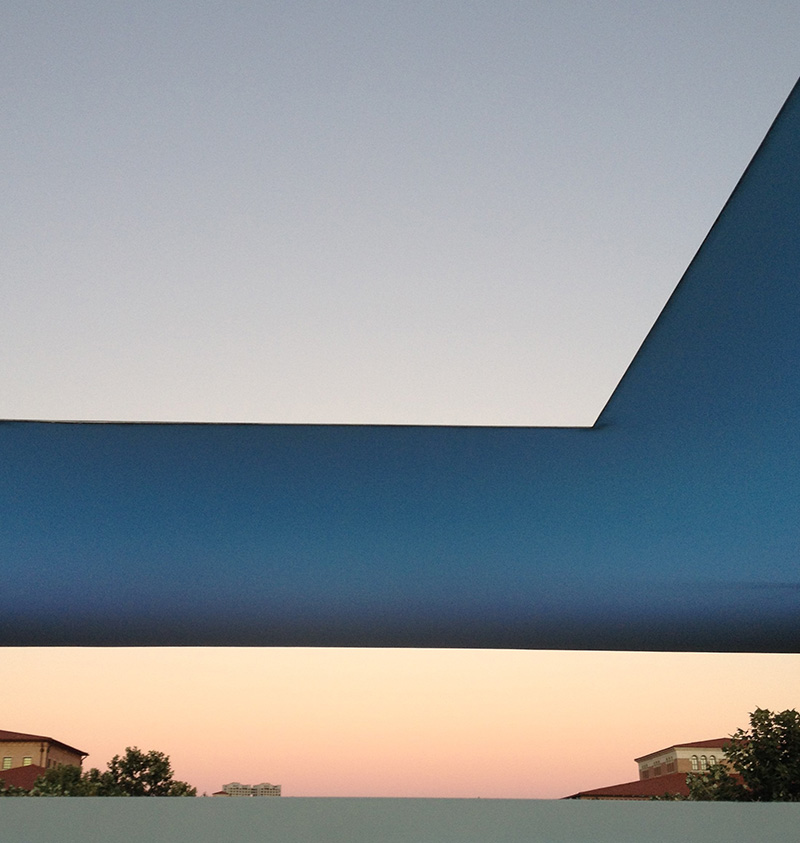 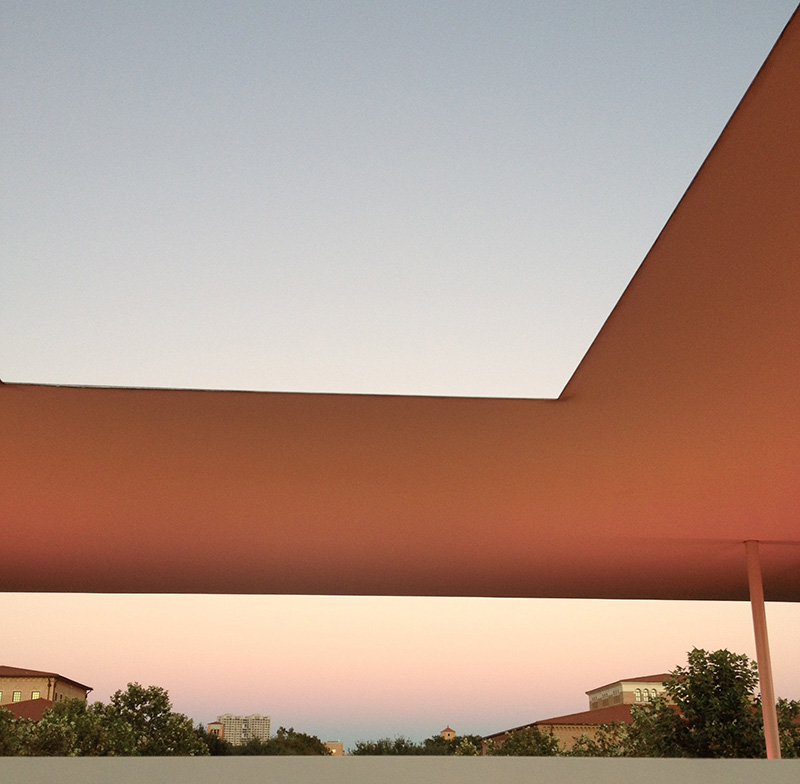 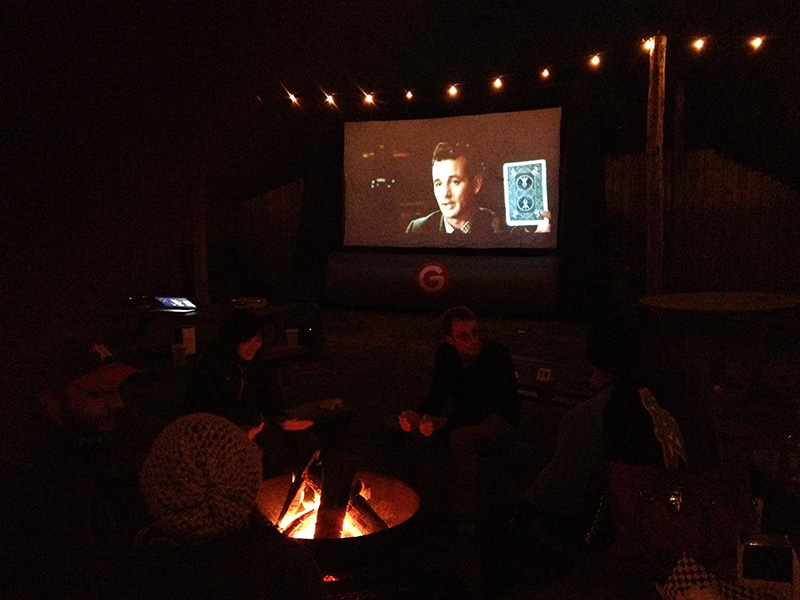 During Thanksgiving break in 2014, I visited Austin and Houston with my friends. In Austin, we visited Alamo Drafthouse (*1), the pioneer of dining theaters. We saw Birdman or (The Unexpected Virtue of Ignorance)(*2) and ordered pizza. However, we were hooked by the story from the beginning and did not have any chance to enjoy dining. After the film, I felt sorry for cold and dried pizza. The dining experience did not went well with the movie this time.

At our house where we found on Airbnb in Austin, there was a hot tub in the backyard. We brought a laptop and a Bluetooth speaker to see a horror film, Sinister(*3). The water was warm as we were able to stay for two hours, while the cold autumn wind touched our face and dogs were barking in the neighborhood. The atmosphere definitely accelerated our horror experience. It was a good match between story and location. I thought that if movie theaters could move the location based on the story of each film, the experience would be a special one. Once there are a set of screen, projector and speaker, everywhere could be a movie theater.

In Houston, we visited James Turrell’s Twilight Epiphany Skyspace(*4) in Rice University. It was the most beautiful twilight I had ever experienced. The sky color’s smooth and slow change helped audience to gradually focus on the extraordinary experience without sudden ending. I thought that it would be nice if the movie theaters could also provide the layers of experience between films and real world.

In the evening, we chilled out at Moon Tower Inn (*5), a simple outside bar with beer and hot dog. We sat around the bonfire. While we saw Ghostbusters (*6) on the screen, I imagined that Brokeback Mountain (*7) would fit to this location. Wherever I go, I enjoy so much to imagine which movie fits most.

As my idea of movie theaters became clearer, I started sharing it with my friends to ask for their feedback. One from London told me about Secret Cinema (*8). This event sounds like a circus. The location is kept secret until the last moment. The venue and staff are completely decorated as the world of the movie. I felt very positive about my idea by knowing that there were people who enjoyed similar ideas.

Another friend shared a story of Rio Theater (*9) in North California. That independent theater was once in danger of closure due to the lack of funding to purchase new digital equipment. They successfully run a campaign on Kickstarter and now the theater became a destination for visitors by its special events. This example shows that movie theaters provide us opportunities to visit stories as destinations. On the other hand, it is true that many independent movie theaters are having tough time due to more and more expensive equipment as technology advances. Technology such as VOD enables individuals to see a favorite film wherever and whenever we want. The movie theaters should also get more freedom. I’m hoping that by organizing a screening event that changes location every time, I might find out a way to make movie theaters less capital intensive business with less tangible assets and fixed cost.

I named the movie theater as moonbow cinema. A moonbow is a lunar rainbow that appears on the night sky by the full moon. The rareness of meeting all conditions well aligned with the concept of matching the story and location. More importantly, I see that the night sky is a like a screen, full moon is like a projector and moonbow is like a movie.

I moved from U.S. to Tokyo in July 2015. The calendar showed that Sunday, September 27th was a full moon. I decided to try moonbow cinema for the first time on that day and started preparation.  (To be continued.)

Sinister
(2012, USA)
Director: Scott Derrickson
True-crime writer who is in a slump moved to a new house with his wife and children. The new house has a mysterious background and the family faces unrealistic events.

Ghostbusters
(1984, USA)
Director: Ivan Reitman
After the members of a team of male scientists lose their positions at a university in New York City, they decide to become “ghostbusters” to battle with the supernatural. The film was rebooted with all female characters in 2016.

Brokeback Mountain
(2005, USA)
Director: Ang Lee
The story about a forbidden and secretive relationship between two cowboys, and their lives over the years. This film won 78th Academy Award for Best Director, Best Adapted Screenplay and Best Original Score.